Although we were heading to our dessert destination, I couldn’t help but stop by an ice-cream place that I was told about earlier that day. Lic Gelato has been opened since the beginning of the year (how have I not heard about them sooner?!) and share their location with Braddon Crust pizzas. They make all their gelatos on the premises and my eyes lit up when I saw just how many flavours they had. I managed to convince myself, ‘just a small something for the walk to our next restaurant reservation’ and with that we went on a taste testing rampage.

The woman was very friendly and generous and we had up to 7 taste testers before we decided on an actual flavour: salted caramel; French vanilla  burnt caramel; rockmelon; watermelon; Lindor chocolate and cookies and cream. Salted caramel won our hearts although it was getting harder to decide with every new flavour we tried. 1 scoop in a small cup was $4.00 and Timmy had to tell the lady to stop filling the already overflowing cup, which has never happened before!

It is a brilliant little establishment with friendly generous staff opened from 7am – 10pm 7days. Go check them out!

**8th March 2014 – we drove past and I think it has closed down or moved because it definitely isn’t where it used to be! 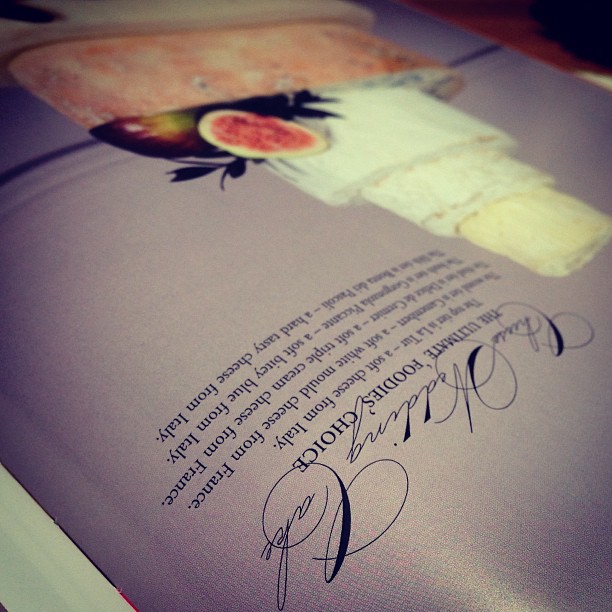