Our journey begins at Dumpling Inn in Jamison, ordering enough shallot cakes to calm her cravings for now as well as sizzling bean curd and four season beans with pork mince.  We talk until they start to vacuum around us and we figure at 10:40pm there aren’t many places to go to continue the conversation but Max Brenner in Belconnen over a chocolate lick. 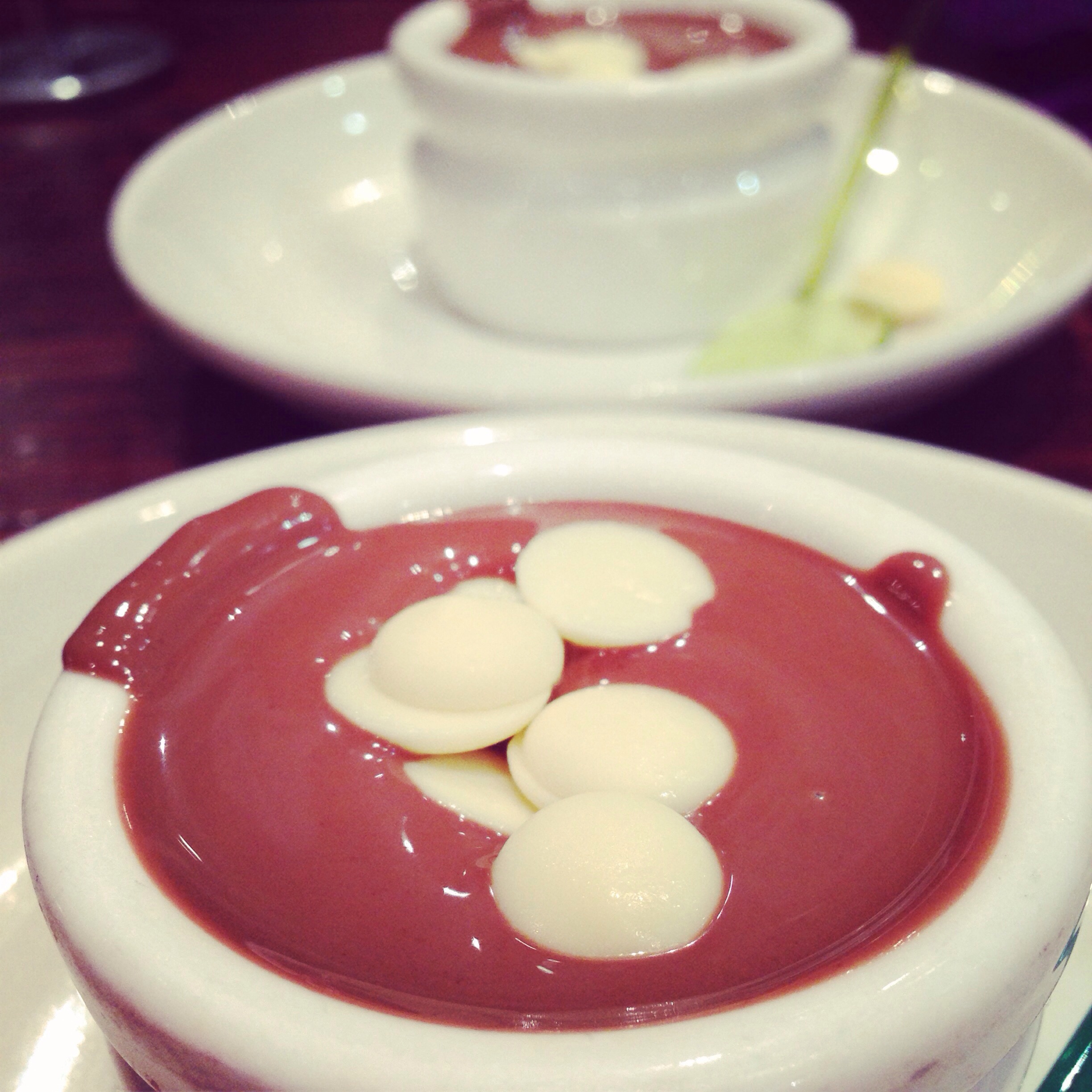 The next day after I went and did some essential shopping in Kingston, TimmyC and I took a quick walk around the block to see what was new and exciting. By the time we finished walking around the whole perimeter, Little Brooklyn looked the most interesting so we go back to grab a quick late lunch. 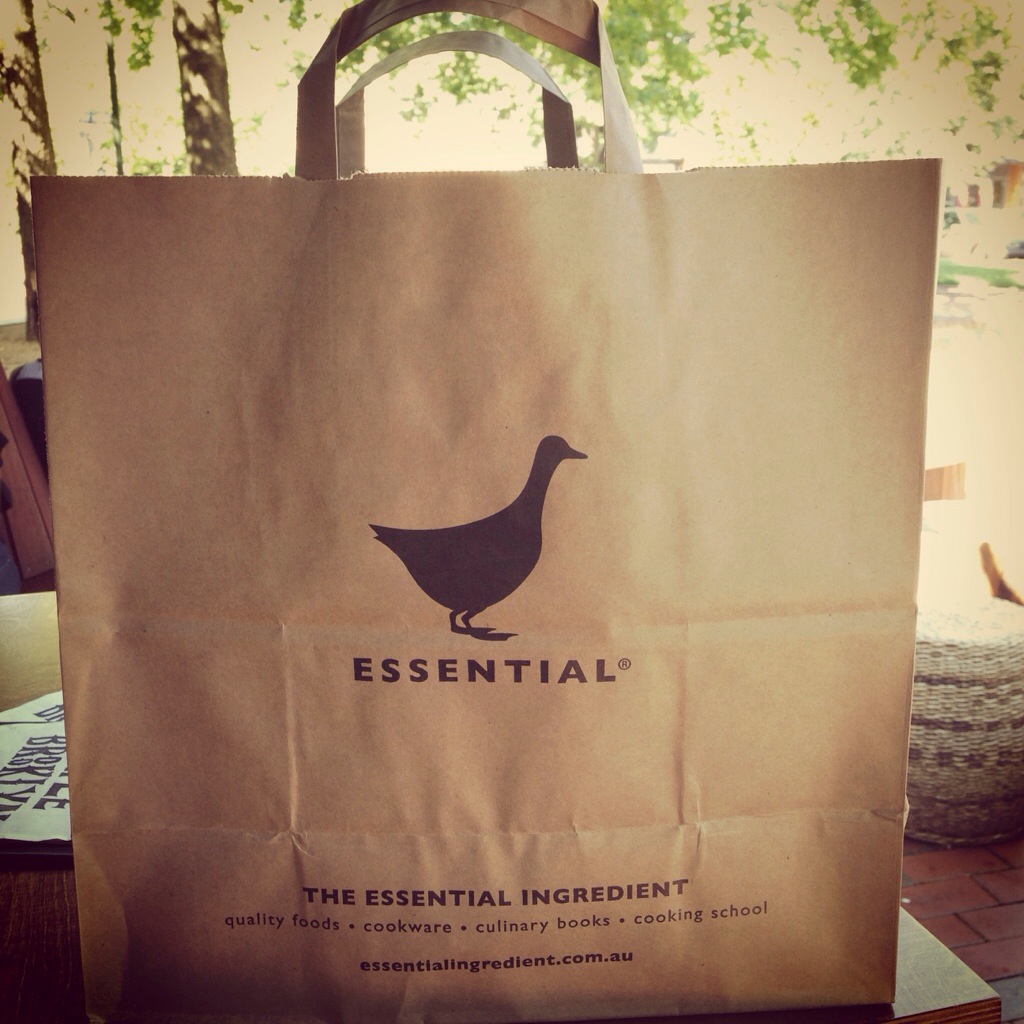 This caught my eye as we walked around, La Osteria bar and restaurant is replacing La Rustica as they have moved to the foreshore. I think they are due to open by the end of the month. 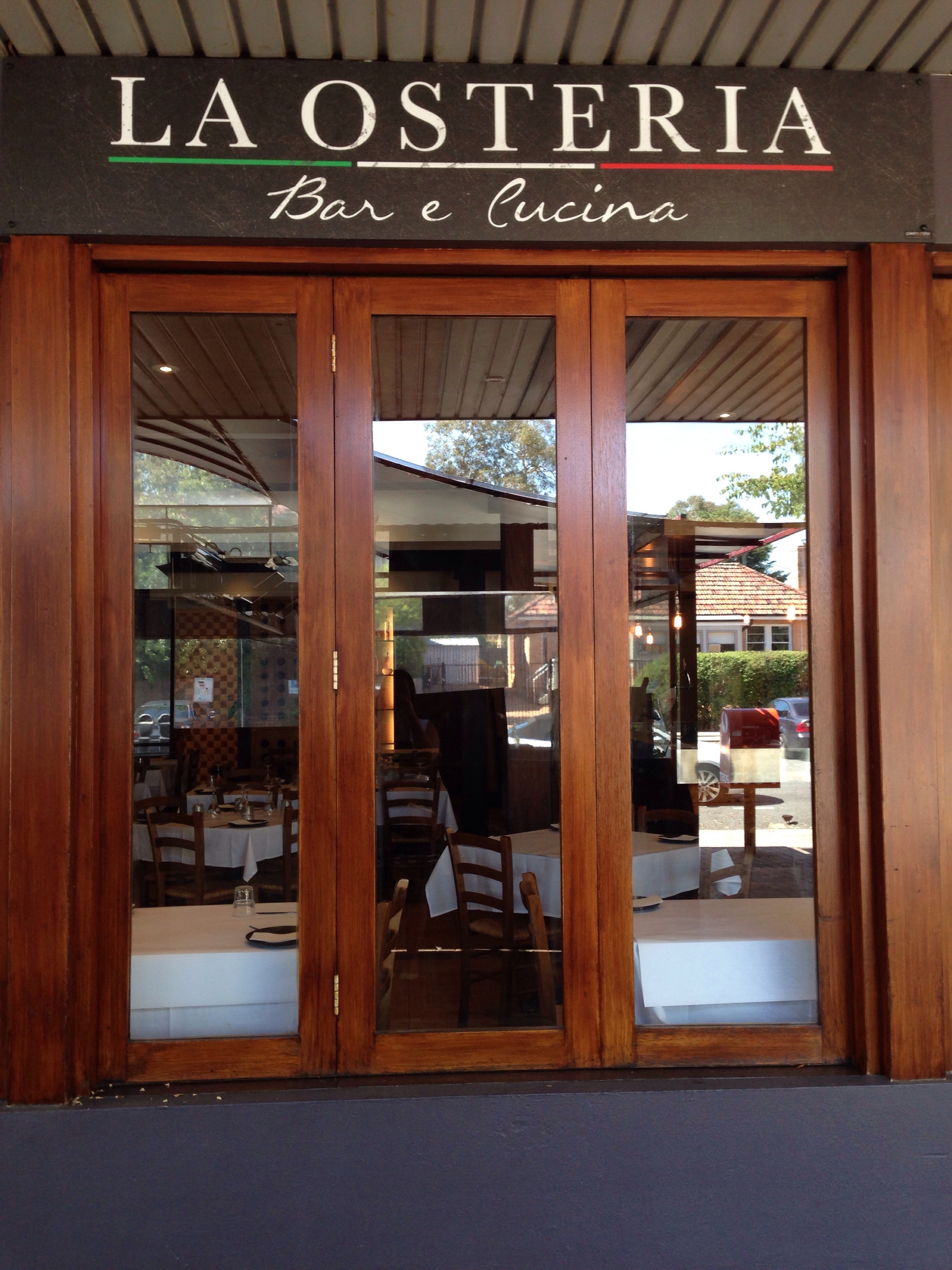 TimmyC and I take our friend to a nice dinner at Mr Wei’s in the city followed up by some dessert at Jamie’s Italian before we do a quick walk around showing her CBD dumplings, Hero Sushi, PappaRich, Farmers Daughter and Dolce & Salato (wow, a lot of things have opened up around there recently).

We do the rest of the tour via car driving through Braddon looking at Chez Fredric, Mood food, where debarcle had moved to, 86 and then I told TimmyC to drive further to see the Mandalay bus parked near Haigh park, it was odd going to a food van without feeling hungry or having a craving for oily food. I had heard that this bus had opened up again and I wanted to see what it looked like for myself. They had lots of lights around, a casual lounge area to the side and loud music blaring. I can see the appeal; the menu looked intriguing too, not just your average ‘chips and gravy and a jam donut’ type of food van.

Sunday lunch was spent catching up over a delicious burger from Brodburger complete with 50 minute wait as everyone else seemed to have the same idea. We ended the meal on a sweet note by visiting Frugii at the OBDM and exploring all his flavours (candied orange, vanilla, chocolate, popcorn, salted caramel, toffee apple, plum sorbet and papaya sorbet). While we talk about John’s exciting dessert venture of opening a dessert store in Braddon around October this year, we over indulged in multiple cups of ice-cream.

Popcorn ice cream made me smirk when the taste was spot on.

Where do you take interstate guests when they come to visit Canberra?