I had heard all the secret whispers that Heston Blumenthal was going to open his first international restaurant last week and it was most likely going to be in Melbourne, but it wasn’t until today that he has announced that all the rumours are true and then some!

Heston is flying his whole team from The Fat Duck to Crown in Melbourne. After they close The Fat Duck in Bray for Christmas, the building will go undergo renovations while Heston and all his staff are in Melbourne for the next six months.

The Melbourne restaurant will be called The Fat Duck while Heston and his whole original team are here, but when they all go home it will be then known as “Dinner by Heston Blumenthal”.

I wonder when they will start taking bookings, that phone will be ringing off the hook no doubt.

I was going to make granola over the weekend before I figured out I didn’t have any oats, so I just used the time to open up some pistachios and set them aside. They have a beautiful colour! #notorganisedenough #cbr #canberra #food #foodie #foodblog #pistachio 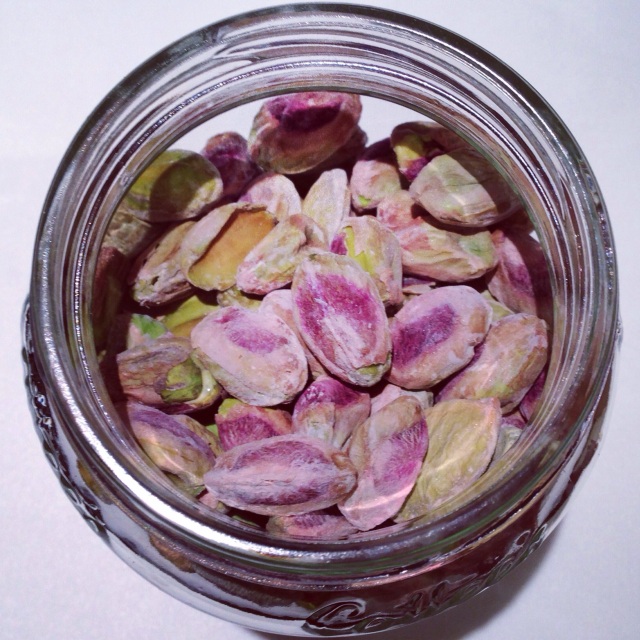