I blame all my friends who have been talking about yum cha of late and giving me dim sum cravings. Ever since Noble Palace closed their doors, I’ve been wanting another south side option to open up (when driving all the way to Dickson would seem like I may as well drive to Sydney). Everyone had been heading to Ginseng inside the Hellenic club and I was hoping to give it a go myself. Now I didn’t technically make it inside, but I definitely ate there.

A huge demand at Ginseng allowed them to expand by putting tables outside the opening door frame-work. This was where we were seated after arriving later in the lunch time rush and without a booking. I felt that we were more neglected than the people who were physically inside the restaurant and hearing my neighbouring table’s frustrations, I knew I wasn’t the only one who felt that way. Well I guess I should arrive earlier or book next time.

So close yet so far away. 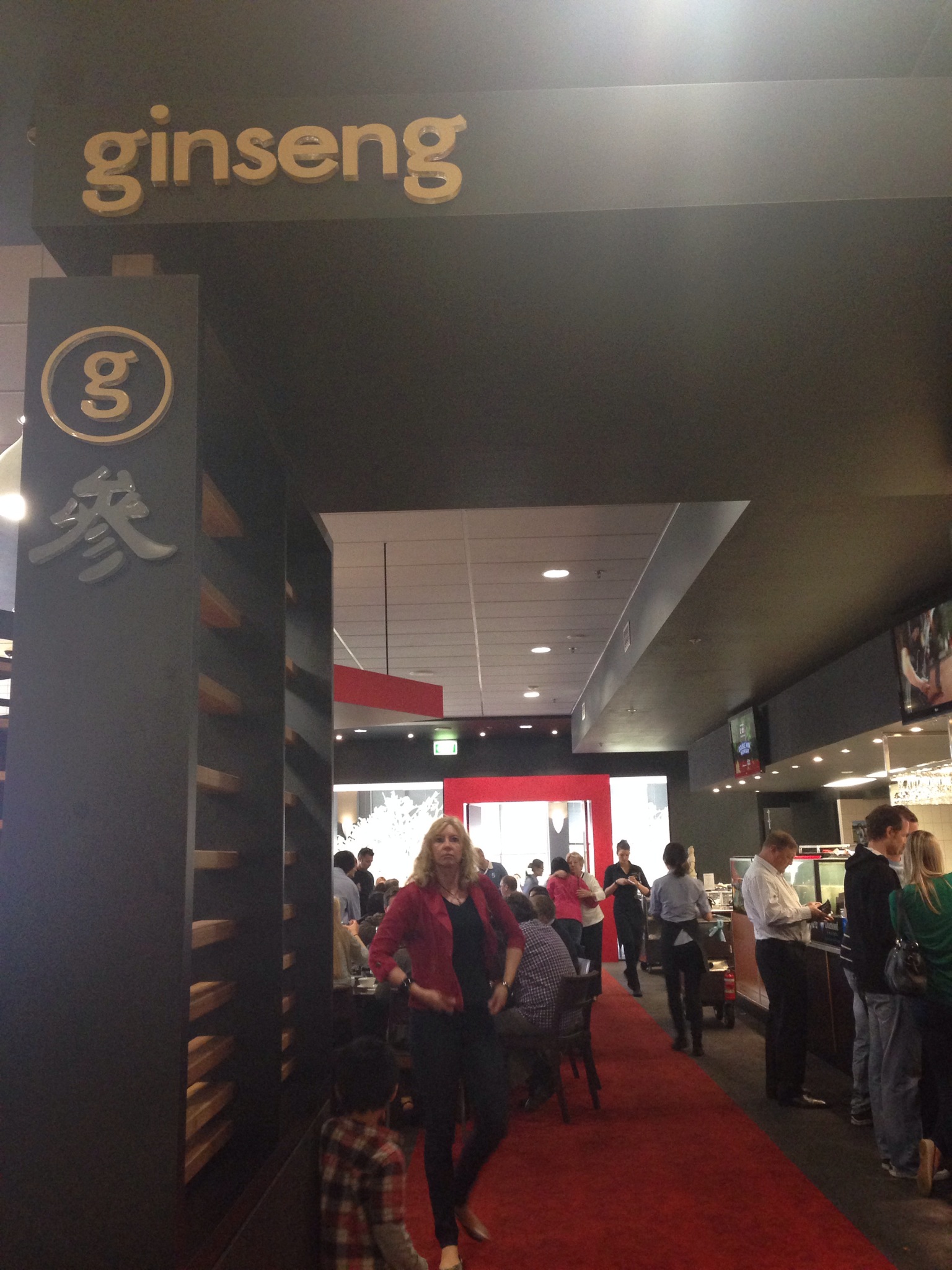 We had to ask several times for chilli sauce and tea, which is usually the first thing that a server should bring to you as your sit down. Asking for things and requesting food items in the hectic environment were often ignored or forgotten. Trolleys eventually wheeled past, but I was after specific items which left me waiting as they were replenishing their stocks after a busy lunch period.

The lobster dumplings and the chicken wings must have been fresh because they were crazy hot! The dumplings and yum cha dishes were made pretty well for Canberra standards and I was pleasantly surprised. I really liked the texture of their egg tarts, it would have been perfect if they were fresh out of oven or even slightly warm. 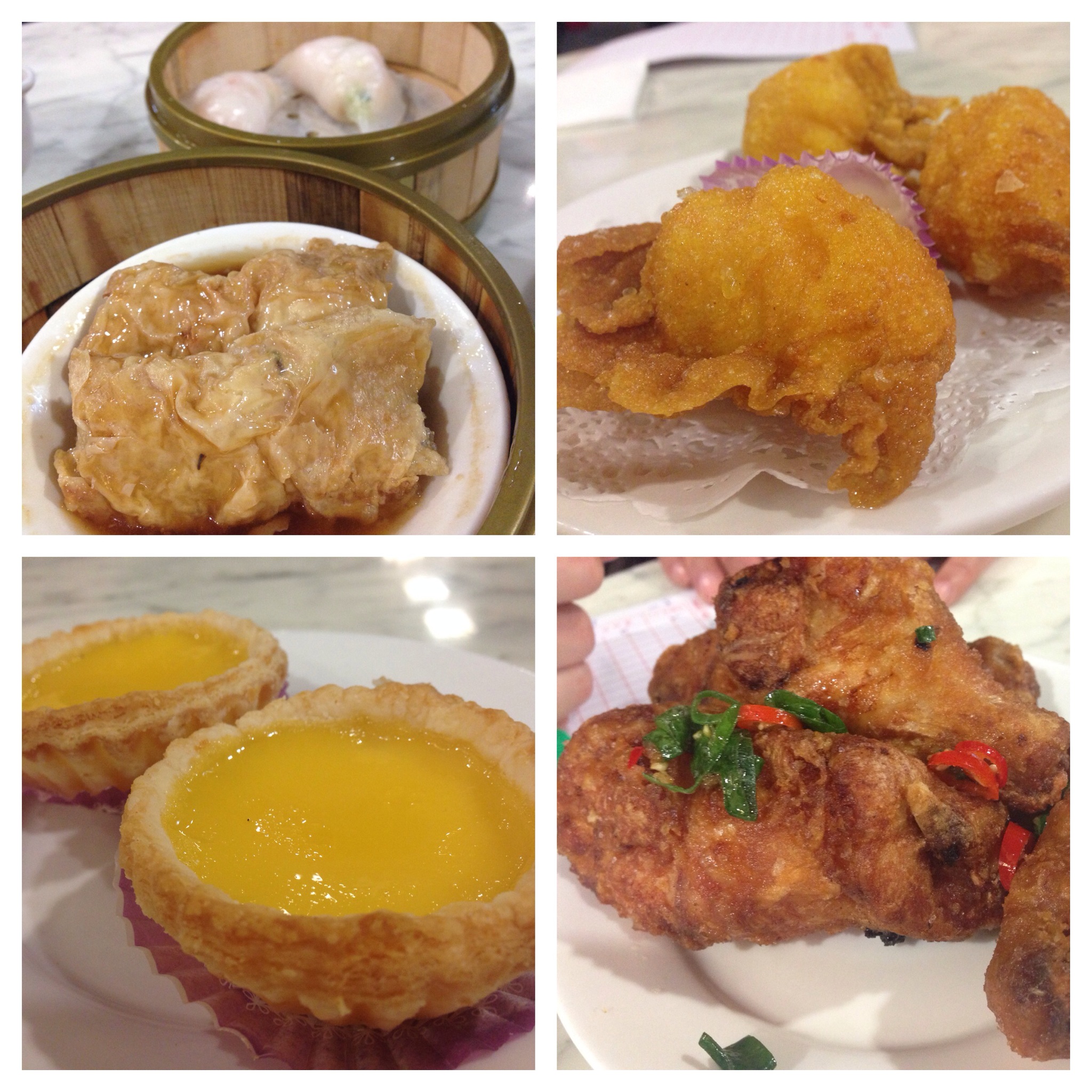 After a huge manhunt which saw every waiter and waitress that walked past look for my steamed pork rib, I finally succeeded! I was so excited I forgot to take a photo. It was steamed well arriving very hot, but they forgot to put it with chilli and black bean so it lacked some flavour, luckily I had also requested chilli sauce and chilli in soy sauce.

TimmyC ordered a mango pudding early, but I wanted mine towards the end when I had eaten everything else. I personally prefer it with evaporated milk, it makes it so much better *licks lips*. 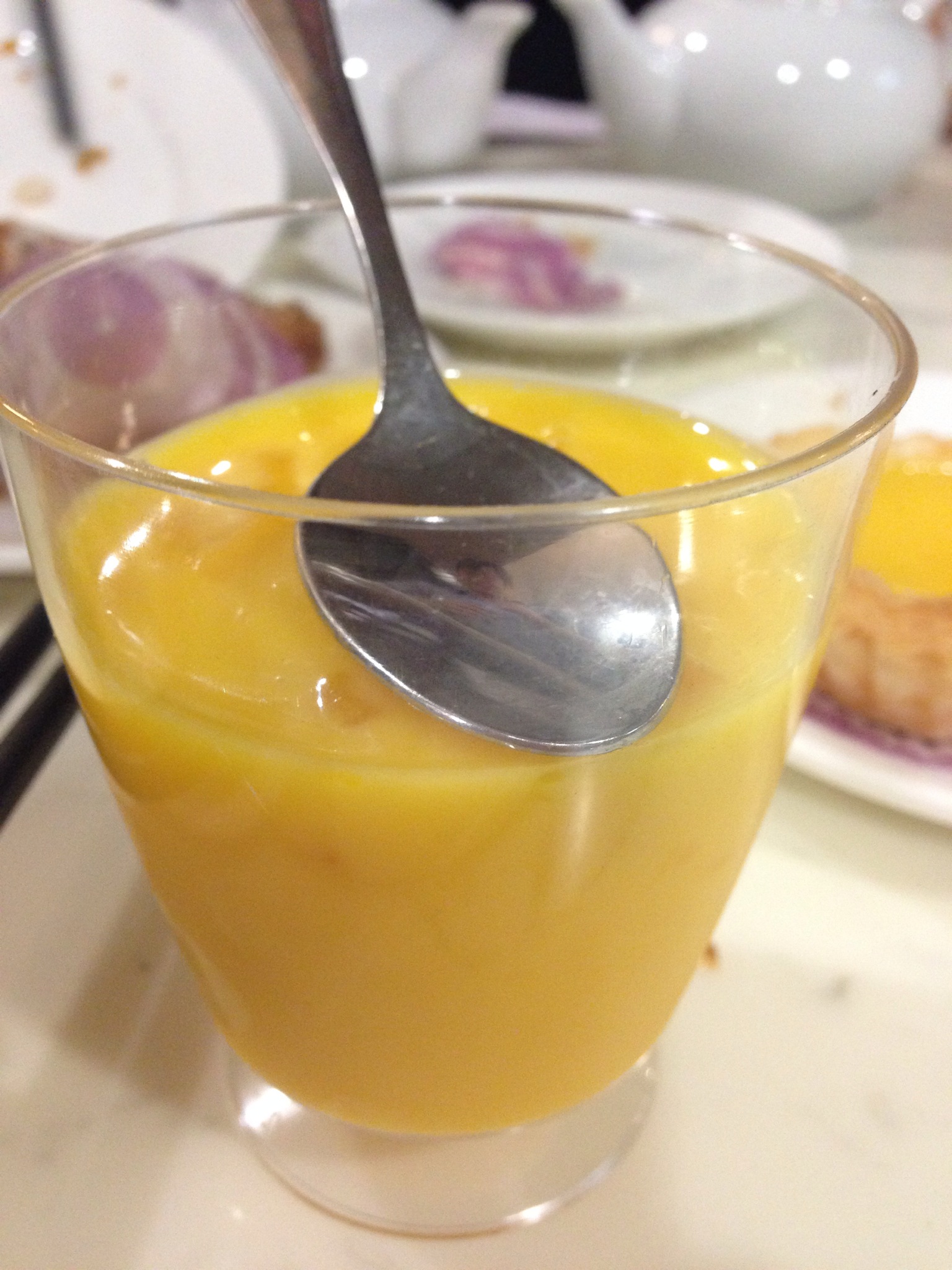 vs. my mango pudding, 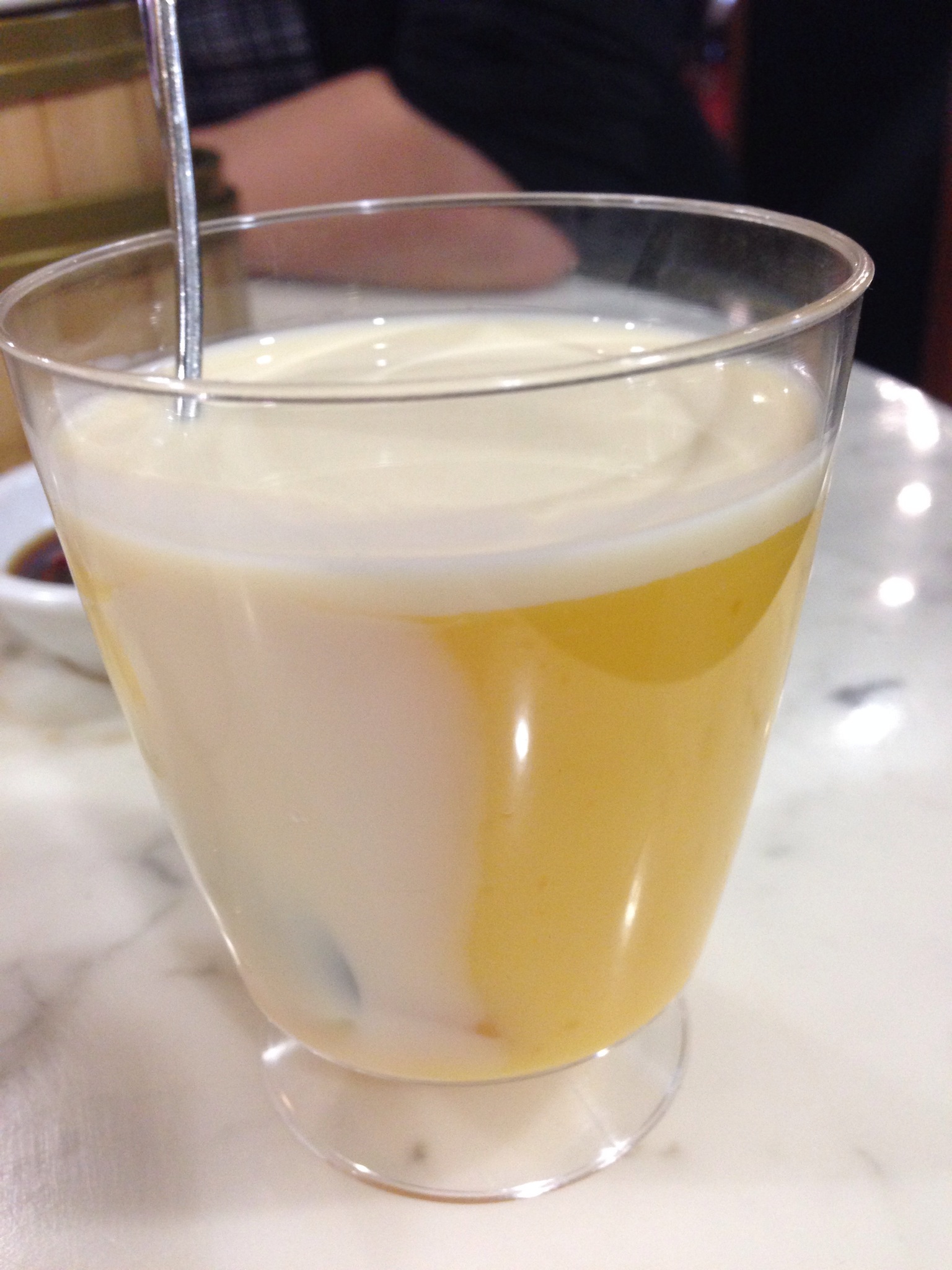 After several puddings, jellies, steamed dumplings etc (I didn’t take a photo of everything), our bill came to $70ish dollars for two and a bit people (my friends were barely nibbling because they had already eaten). I think the trick is to arrive early, get a seat inside the restaurant and be persistent with your requests.

Address: Upstairs inside the Hellenic club in Woden

Yum cha: I don’t know when it starts but it finishes at 3pm on Sundays