Ask and you shall receive.
I asked TimmyC out for lunch today and I felt like dumplings. I’m glad he did too 😍
#dumpling #lunch #cbr #Canberra #food #foodie #foodporn #foodblog #visitcanberra #localscan #restaurantaustralia #chinesekitchen 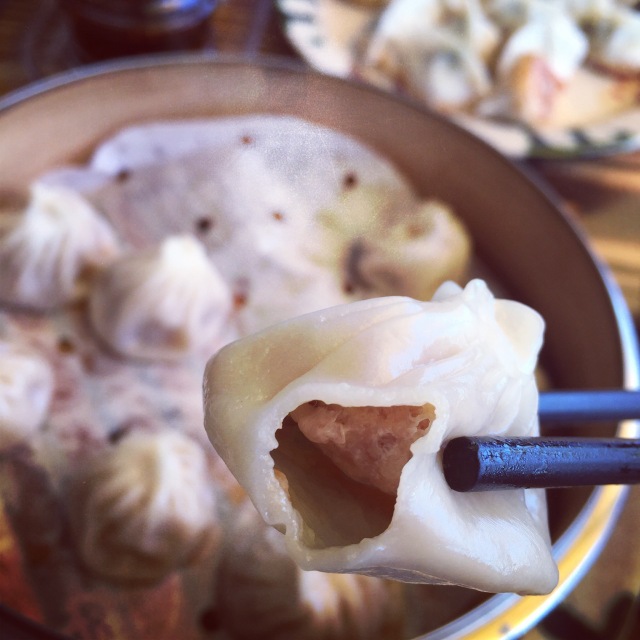 Okay this is a photo of my home fridge, no way would a work fridge have beer in it and survive several hours. I didn’t have time to take a photo of my work fridge that I cleared out yesterday before our big move as I was trying not to breathe in the mould spores and  gag at the smells that it emitted but TimmyC suggested it was a funny story that I should write about.

A photo of my home fridge- it isn’t perfect, I think a jam jar and a few sauce bottles have been sitting in there for a while but it can’t compete to what I saw yesterday. p.s. this was just before a party, we are not alcoholics 😉 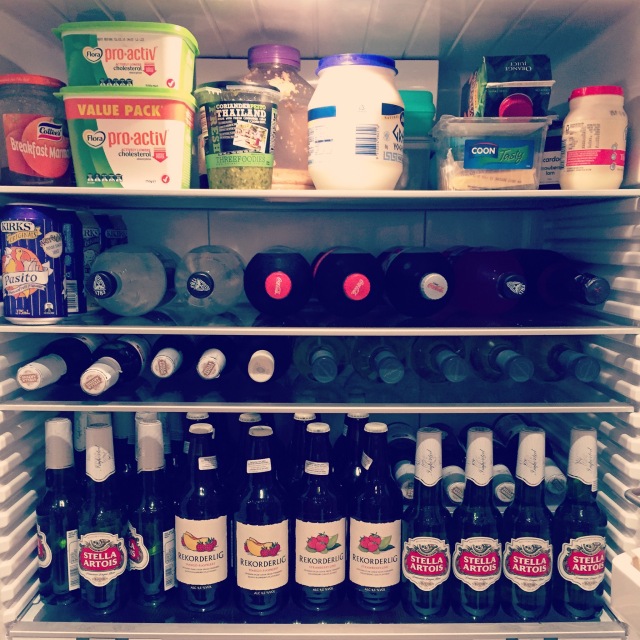 After a very long week of packing everything we own in our lab from lab coats and glassware down to the liquid hand soaps, I was not looking forward to cleaning out the work fridge. I think I found cleaning out our chemical room filled with hazardous substances and dangerous goods less confronting than the ‘hazardous substances’ that sit in a communal fridge in our tea room. I won’t mention every terrifying item but a few things definitely have haunted me more than others.

Firstly, half a raw cauliflower wrapped in cling wrap (who brings in for a lunch?!). At first it didn’t look too bad, what was once white florets now appeared a general grey speckled with black spots but when flipped over, it revealed a mixture of pink, grey and black with white furry textures. What the?! I threw it straight in the bin, I didn’t dare unwrap it for the compost bucket at work.

The next item was a boiled egg that had now been slightly punctured due to weeks (possibly months) of neglect and being battered around while people try to squeeze their lunch in towards the back of the fridge. At first I thought someone had brought in a blown egg to make a decorated egg but no, when picked up, it still had weight to it. That is gross. The egg was sitting next to its buddy, good ol’ 1/4 eaten avocado. I don’t know what they were saving the rest for but it was safe to say, it was no longer viable as a lunch option.

In the middle was a lot of stale bread, left over Oportos, old sauce bottles, left over smooshed cake, lots of bottles of water (bottles were emptied and recycled, it was the only thing that I could salvage from the fridge) and rotten fruit. Also included was stains and juices of whatever was liquifying in the fridge that eventually dripped onto the bottom tray, which was fun to clean.

The last item which was probably not too bad because it was ‘contained’, was a little yoghurt tub. Sure the lid did look a little puffy but at least it remained sealed. I looked at the top for the expiry date… 20th November, ‘oh it’s still good’… 2013

Please tell me dear readers that you have a similar situation at your work place and I cannot be the only one working with slobs and absent-minded people who leave so much stuff in the fridge to rot.