Merging your product with Vegemite is old news, Pizza Hut did it ages ago. They have also incorporated hot dogs and Doritos and now they are at it again. This is two meals in one! Would you try this? 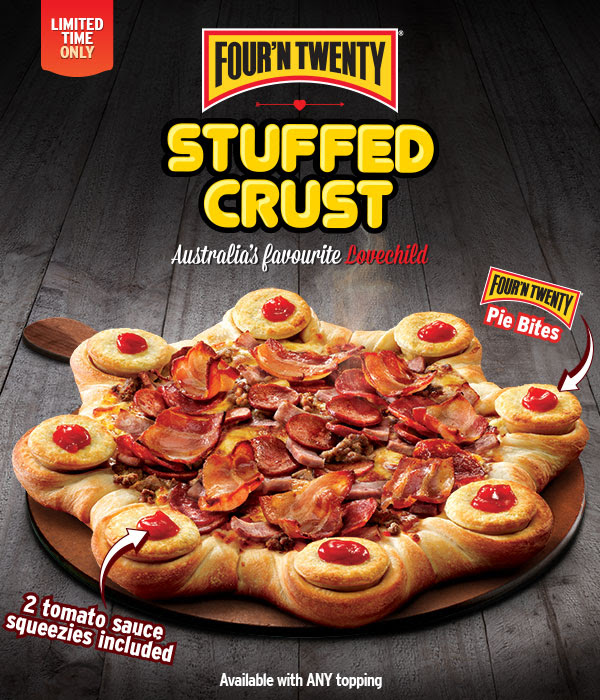 My sister informed me that today was Hamburger day which was coincidental because I was having hamburgers tonight!This is a sourdough roll with avocado, onions, Nimbin cheese and a truffle mustard beef patty.
#cbr #homemade #hamburgerday #food #foodie #foodblog #canberraeats #canberrafood #burger

It was easier to show people the Star Buffet rather than describing all the different types of food, so that’s where I went last Sunday night with 8 other people. To my surprise (and also the club receptionist who said that this was their quiet night) the place was packed! We were even seated in the off shoot area, but it was conveniently closer to the food. Everyone grabbed a plate and headed off into different directions.

There were a few new additions compared to the previous Sunday lunch including: vegetarian dumplings, honey soy chicken wings, short soup (the soup is bland but the dumplings were okay) and grilled pork chops. I was disappointed to see that there were no Portuguese tarts that night but the mini creme brulees were still my favourite dessert pick.

So have you been yet? Tell me what you think of Star buffet and if you think a place like this is viable with Canberra’s population.