Yes, it’s exciting that Messina opened their doors in Braddon last year, but what I enjoy most is when they bring interesting desserts (with witty names) to food festivals. Messina is back again for the Canberra Night Noodle Markets from 1st-10th March 2019. This year they bring with them a Filipino dessert menu, including a brand new menu item for us Canberrans to try.

Check out their menu below. 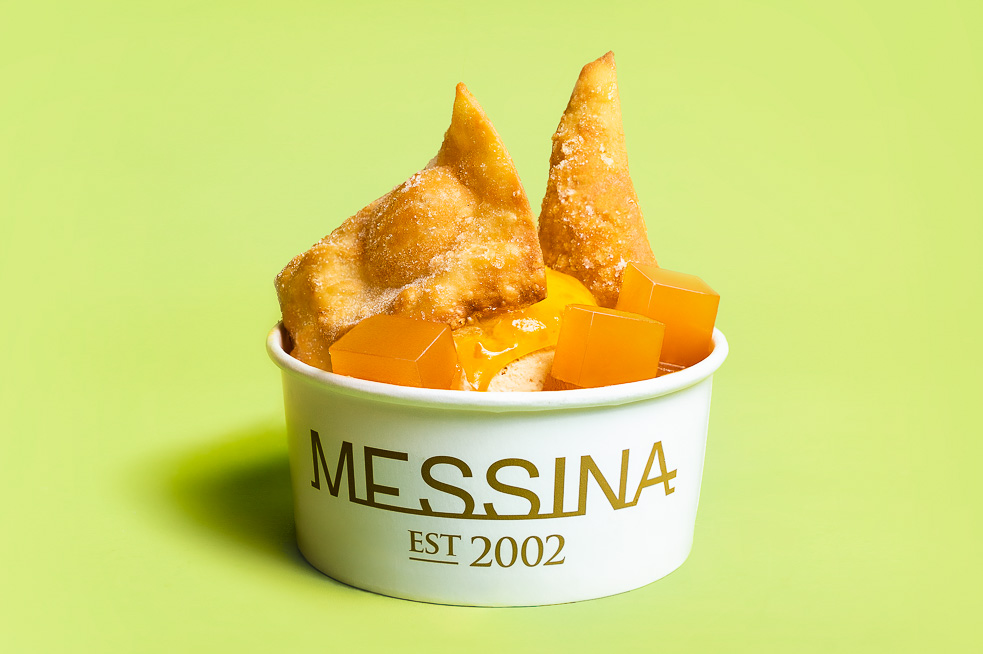 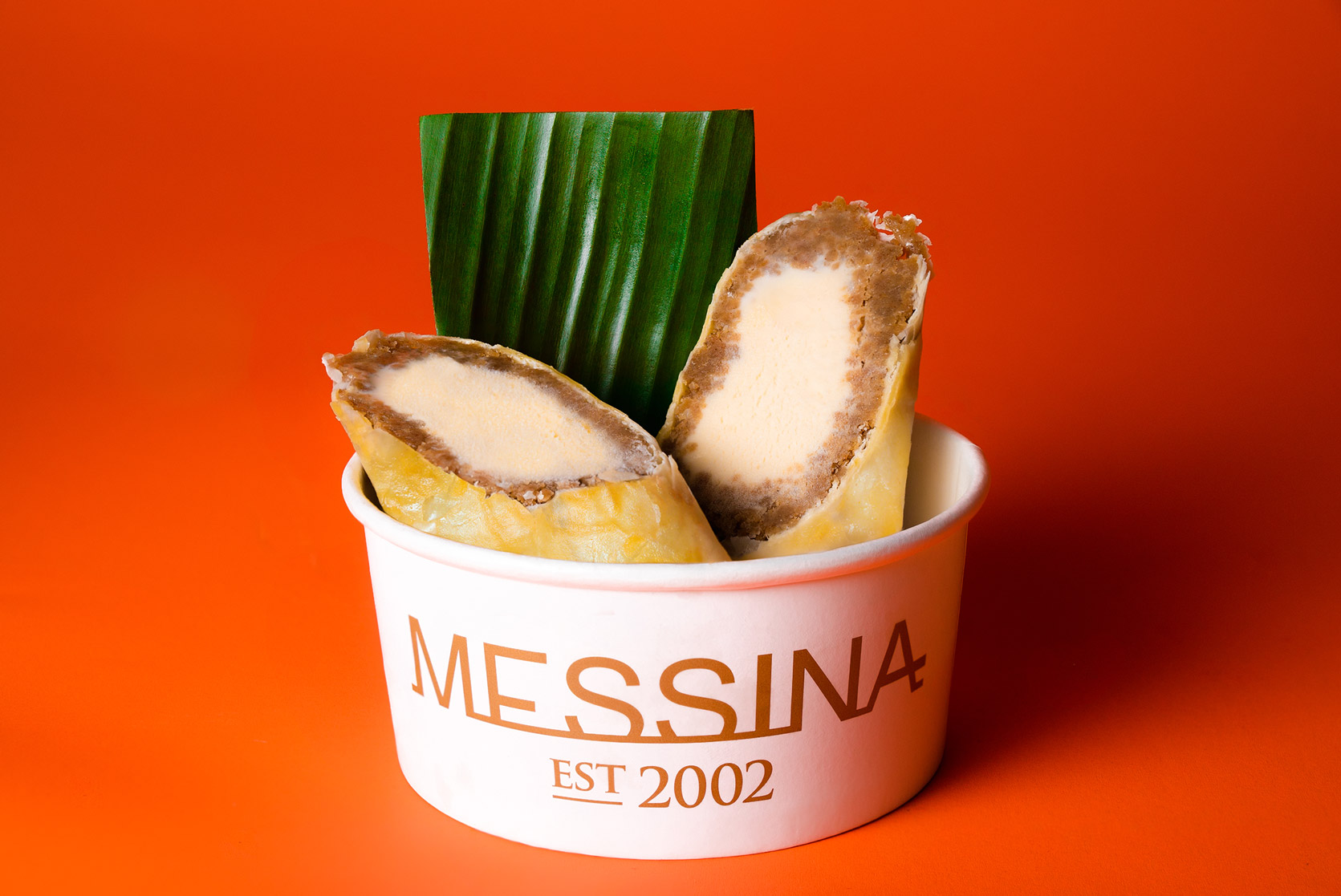 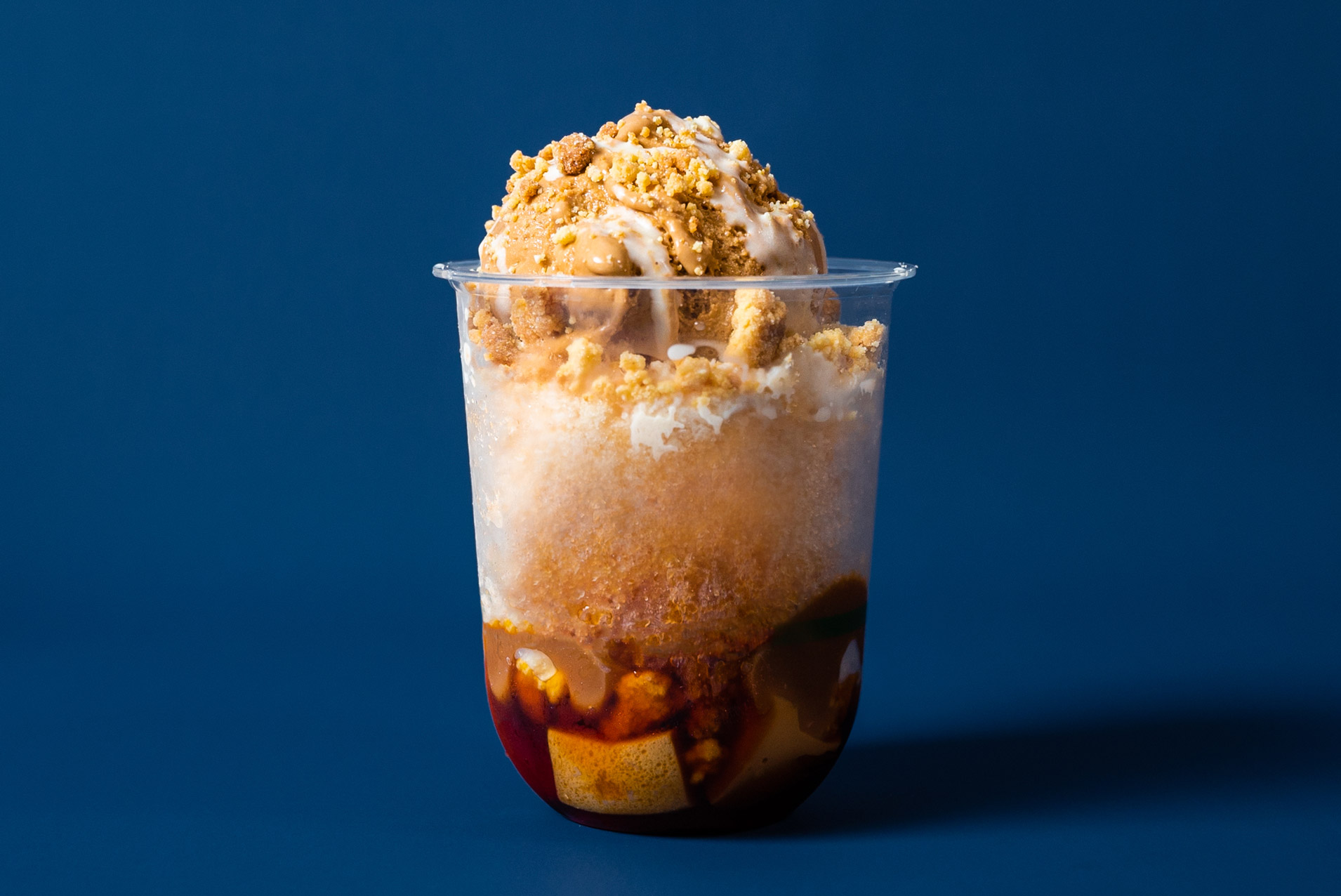 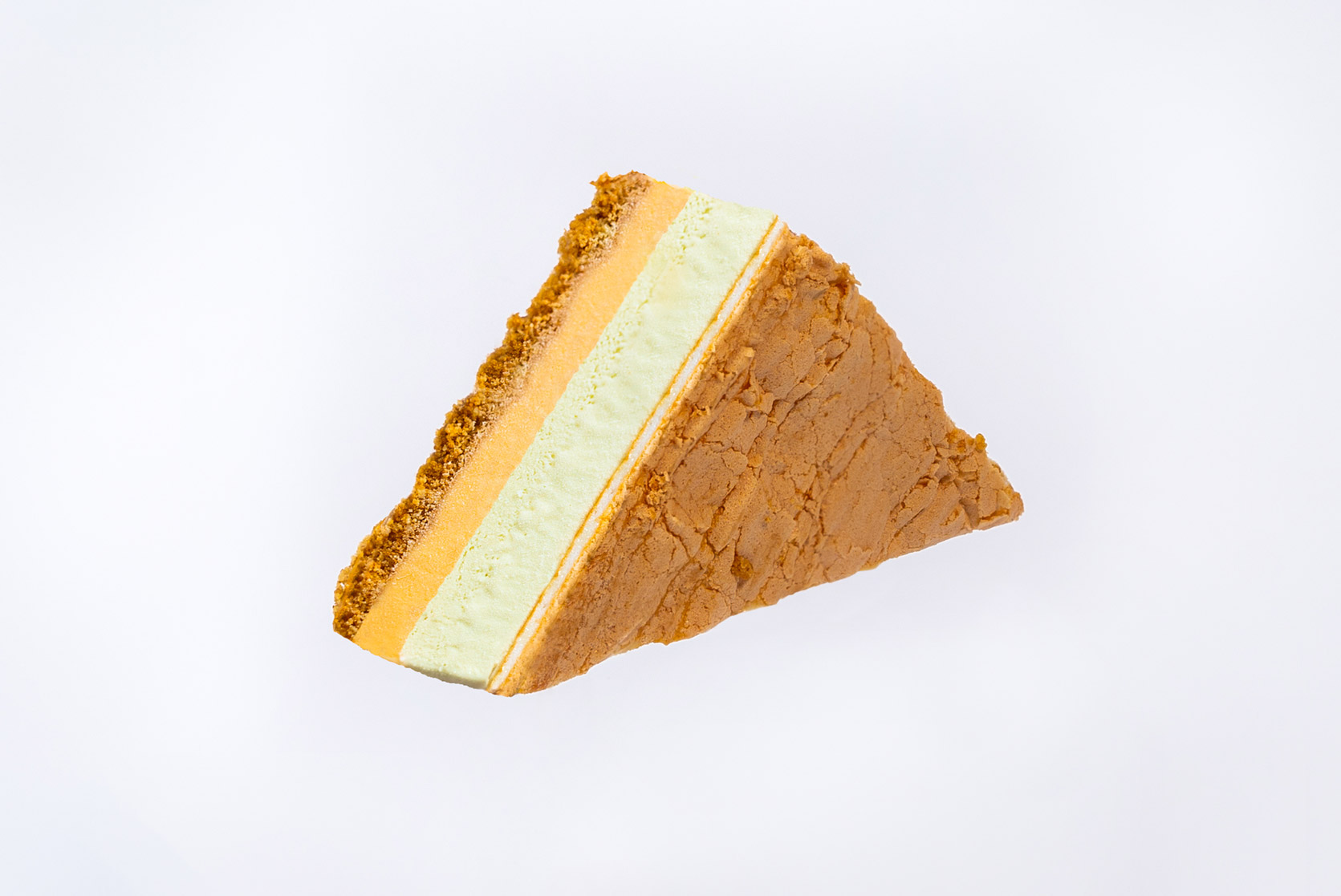 I had heard about Kita from some Indonesian friends. They are yet to open but when they do, they claim to be Canberra’s only after hours cafe. Their hours are very intriguing and their promise of an ‘indofusion based menu’ even more so. I look forward to seeing what this place is about.

During these chilly winter nights, all you need is delicious pasta and good company.

A friend sent me this photo on Friday night. More Korean fried chicken heading your way soon at the Canberra Centre.

Thanks for the photo Dan!

After coming back from Osaka only two weeks ago, I knew one of the things I would miss (besides seeing kawaii things EVERYWHERE) would be the food, more specifically, the ramen. So my eyes widened when I saw a Facebook post that Nu signage had just completed the signs for Shinzo ramen in the ANU area. The menu looked limited but it was filled with different versions of tonkotsu, my favourite ramen of all time.

I don’t know what we did before social media, but I am used to restaurants counting down to when they open, creating hype, having giveaways; meanwhile, I couldn’t even find a phone number for this restaurant. There are two random photos using the shinzo hashtag on Instagram, but there was no Instagram account, no Facebook page, not even a poorly designed website that had ‘website coming soon’. I had to resort to good ol’ fashion stalking. I sent my friend who works near the Unilodge at ANU on a mission to find the shop front, he was able to send me the opening times and warned me it was almost a hole in the wall as he walked past it twice without realising it.

They seem to have a section for making noodles cornered off at the front.

TimmyC and I arrived just after they had opened for dinner and there were already a few people inside. There are three big tables with 8 stools each and it’s an order at the counter and then find yourself a seat type of system.

Soft drink can aloe vera juice drink with pulp bits + peach juice ($3.00) this was a nice drink with aloe pieces and tasted like peach flavouring.

Signature tonkotsu ($15.00) when I saw that the broth had a rich colour, I had such high hopes but alas, I was only disappointed. There was flavour there, but it wasn’t fatty, almost to the point of creamy – which is what I look for in a tonkotsu. The noodles were a bit harder than I would have liked and although I don’t usually indulge in the egg, it was completely hard-boiled. The pork was done well and seemed to be the only saving grace.

That egg is definitely hard boiled.

The bowls have a weird sloped shape, so they are wide at the top and narrow at the base. After a while, you find there isn’t much soup because the bowl isn’t that big, throwing off the soup to noodle ratio.

Black garlic tonkotsu ($16.00) I was really disappointed when I couldn’t taste much difference between my black garlic and TimmyC’s signature tonkotsu. I bit into a tiny black chip hoping it would taste like black garlic bit it felt like I was biting a burnt wood chip. Again the broth could have been more flavoursome and have more depth, the egg was also completely hard-boiled, while the pork was good, it was messily cut and broke into chunks when served in the bowl.

Pork gyoza ($7.00) I was a bit dubious when they put down the plate, the gyoza wasn’t pan-fried on one side which is what I’m used to and when we bit into them, they were cold and not cooked all the way through. When I told them, they were very apologetic and replaced them. There was a bit of a wait until the new set arrived and they gave us complimentary edamame beans. The second plate was cooked all the way through, but the dipping dish wasn’t big enough and you had to awkwardly dip both ends of the dumpling or double dip. I wouldn’t order them again, they don’t have a crunchy texture when one side isn’t pan fried but the taste was okay.

The edamame beans we got given while we waited for our second set gyoza.

They had a flyer saying that they were a family owned business and wanted to improve, you can write feedback on the back and return it during your next visit to receive 10% off. I wanted to give them my feedback but didn’t know when I would be back, so I left it there on the table when I left. My list of improvements included: pan fry one side of the gyoza, maybe improve on their tonkotsu broth, don’t overcook the egg, have a better shaped ramen bowl and also suggested they could maybe they could have a noodle ‘softness’ choice for customers.

I did like the staff’s friendly attitude and the price (for Canberra) is fair considering it includes the bamboo, seaweed, egg etc. I was hoping to cover my lips in a fattiness that only a collagen-rich tonkotsu could provide but I don’t think I’ll be getting that here. It is still early days considering they only opened last Thursday, I hope they improve.

Handy tip: there are no bathrooms at this restaurant

Sunday during a long weekend is like having a Saturday do-over.

This has got to be the best pork I’ve ever eaten, the fat just melted in my mouth.

Off the beaten track, this restaurant only fits ten patrons at a time and you order at a vending machine at the front. I love this country.

Hello my love, I’m back.

Ladies who lunch together, laugh together. I had a wonderful day catching up with friends over delicious food. -wood fired apple and rhubarb crumble-

Brunching with TimmyC, who could not wait to tuck into his pie.

I went to try Oscy’s Burgers with @fivebeanmix last night. I’m pretty jelly that it’s not on my side of town because it was super tasty but since it was $18 for a burger (oscy’s burger $15 with a hash brown $3), it is probably for the best. Chips ($6.50) were a bit meh but luckily we made gravy at home and it made it next level 👌

Buffalo wings are available from Monday.

As my friend and I were walking around near Bunnings in Tuggeranong, we spotted signs for ‘Zucchini Bros Pizzeria and Pasta Bar’ opening soon.

They are very popular in Chisholm and I hope they do just as well here. Tuggeranong needs more dining options.

Thanks for the photo Katherine!

Tell me again why we only eat this deliciousness once a year?